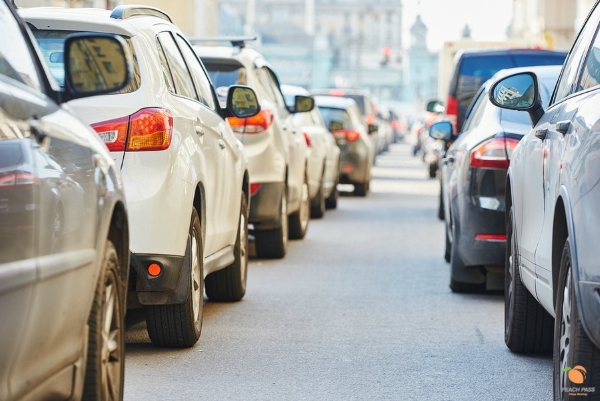 Atlanta has a reputation for being one of the most crowded cities, not only in the U.S. but also in the world. The city may not have the worst traffic in the world, but it has made the top ten list of cities that do. A new report from INRIX’s 2016 Global Traffic Scorecard has been released and states that Atlanta ranked ninth in the world (out of 1,064 cities in 38 countries) for horrible congestion on the roads. This is a jump from being number 11 on the list last year. The report shows that the average time a commuter spends in traffic is 70.8 hours each year. The city is number four on the national list.
INRIX ranks the cities by the time the average commuter spends in traffic at the most hectic time of day. According to the report, the top ten cities are:

Uncategorized
« Valentine’s Day A Taste of Lawrenceville: 5 of the Best Restaurants in Gwinnett » 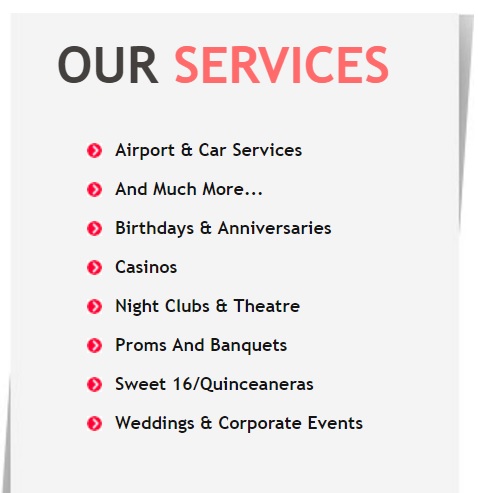 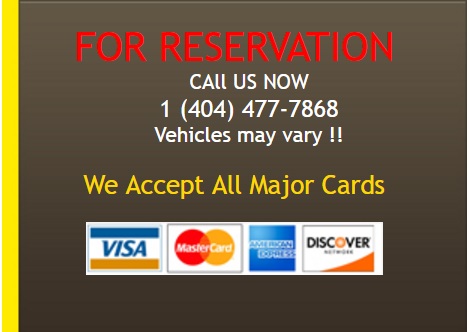 Serving Lawrenceville, Grayson, Dacula, Loganville, Snellville, Lilburn, Suwanee, Duluth, Buford and many areas outside of the Gwinnett County including the Atlanta Hartsfield domestic and international airport. Additional cost outside of Gwinnett County and with advanced reservations.